Many people are surprised to learn that HVAC and refrigeration systems don’t actually ‘create’ cold air. They work through heat transfer: by removing heat from one area and transferring it to another area. This is accomplished through one of four types of refrigeration systems.

Absorption refrigeration works similarly by expanding and compressing a refrigerant. Instead of a mechanical compressor, an absorption system uses different types of refrigerants that other substances are attracted to — that will ‘absorb’ the refrigerant. For example, many of these systems use ammonia as the refrigerant and water as the absorbent. When the water absorbs the ammonia from the low-pressure side of the system, heat is released. The mixture then travels to the desorber where heat (usually from a generator) separates the ammonia from the water through evaporation. Finally, just as with mechanical-compression refrigeration systems, the high-pressure refrigerant gas is turned into a liquid and sent to the evaporator to transfer heat.

There are several advantages of absorption refrigeration:

Evaporative cooling does not use the traditional cooling cycle described above. Often called ‘swamp coolers,’ evaporative cooling systems suck in warm outdoor air and blow it over water-soaked pads to cool it. The heat is absorbed by the water and evaporated, as cool dry air is blown into the area being cooled. Compared with traditional refrigerant systems, they are more affordable and easier to install.

Evaporative cooling systems are only suitable for air-conditioning applications as they are not capable of drastic temperature reductions. They’re also more suitable for warm, dry climates like those in the southwest and primarily in smaller homes. In most cases, a business would not rely solely on an evaporative cooling system, but they may supplement their current HVAC system with one to increase airflow and humidity to make the indoor environment more comfortable for employees and customers.

Thermoelectric refrigeration systems work completely differently than other types of refrigeration systems. Instead of water or a refrigerant, it uses a thermocouple and an electrical current. The thermocouple is two separate metal wires that are connected on each end. When the electrical current is applied to the thermocouple, it has the effect of one end becoming hot and one cold. The hot end is placed outside of the area to be cooled, and the cool end is placed near the interior. Like other types of cooling systems, it works through heat transfer and drawing warm air out of the room through the cool end of the thermocouple.

The main advantage of thermoelectric refrigeration is its versatility. The technology is used in many consumer goods, such as portable coolers, but it can also scale to industrial and manufacturing applications. These systems are most commonly used in small, difficult to access spaces like electronic cabinets and server rooms.

Trillium Facility Solutions Meets All Of Your Refrigeration Needs

Whatever type of refrigeration system you have, you need a dependable vendor to service your equipment. Trillium has nationwide vendor networks in place to provide you with full-service 24/7 support.

Find out why more businesses are trusting their refrigeration maintenance and repair to Trillium Facility Solutions. Get in touch with any of our amazing team members who are standing by ready to serve!
Call (844) 818-5713 to learn more. 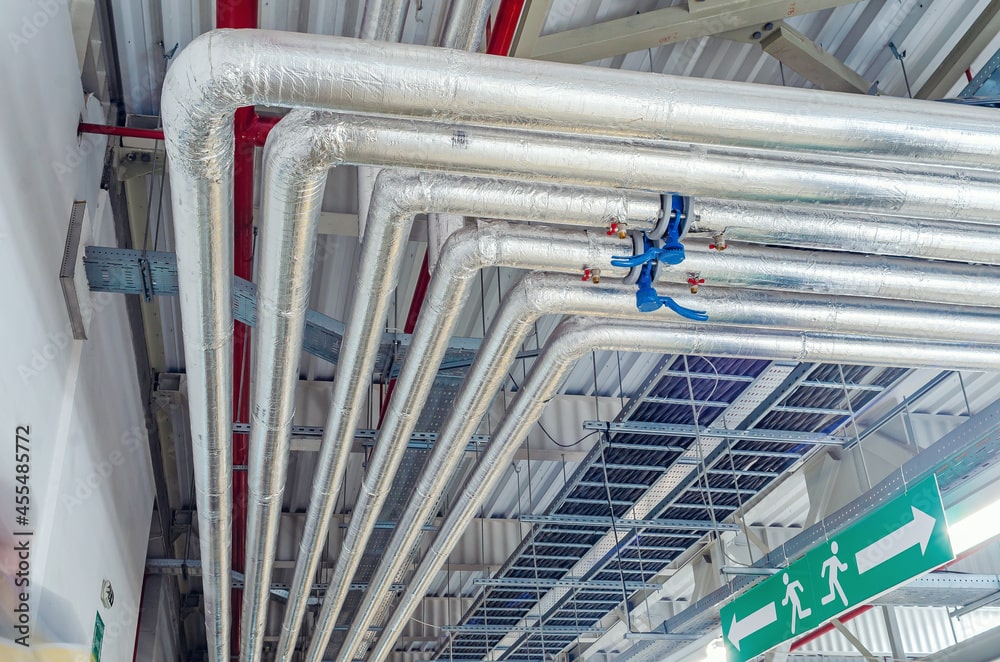 Get a Clear Picture of Your Commercial Property’s Condition with a PCR
January 28, 2023 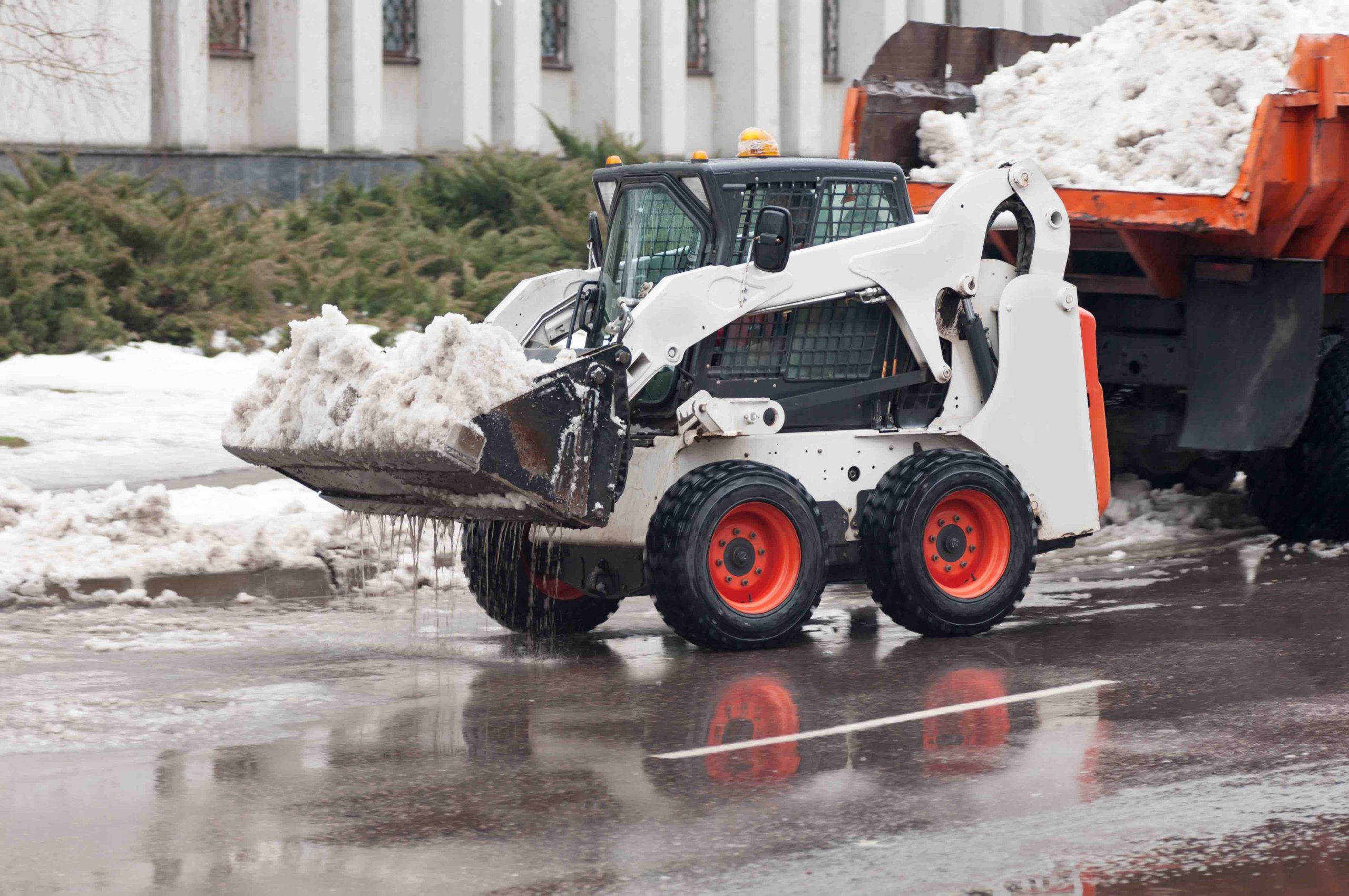 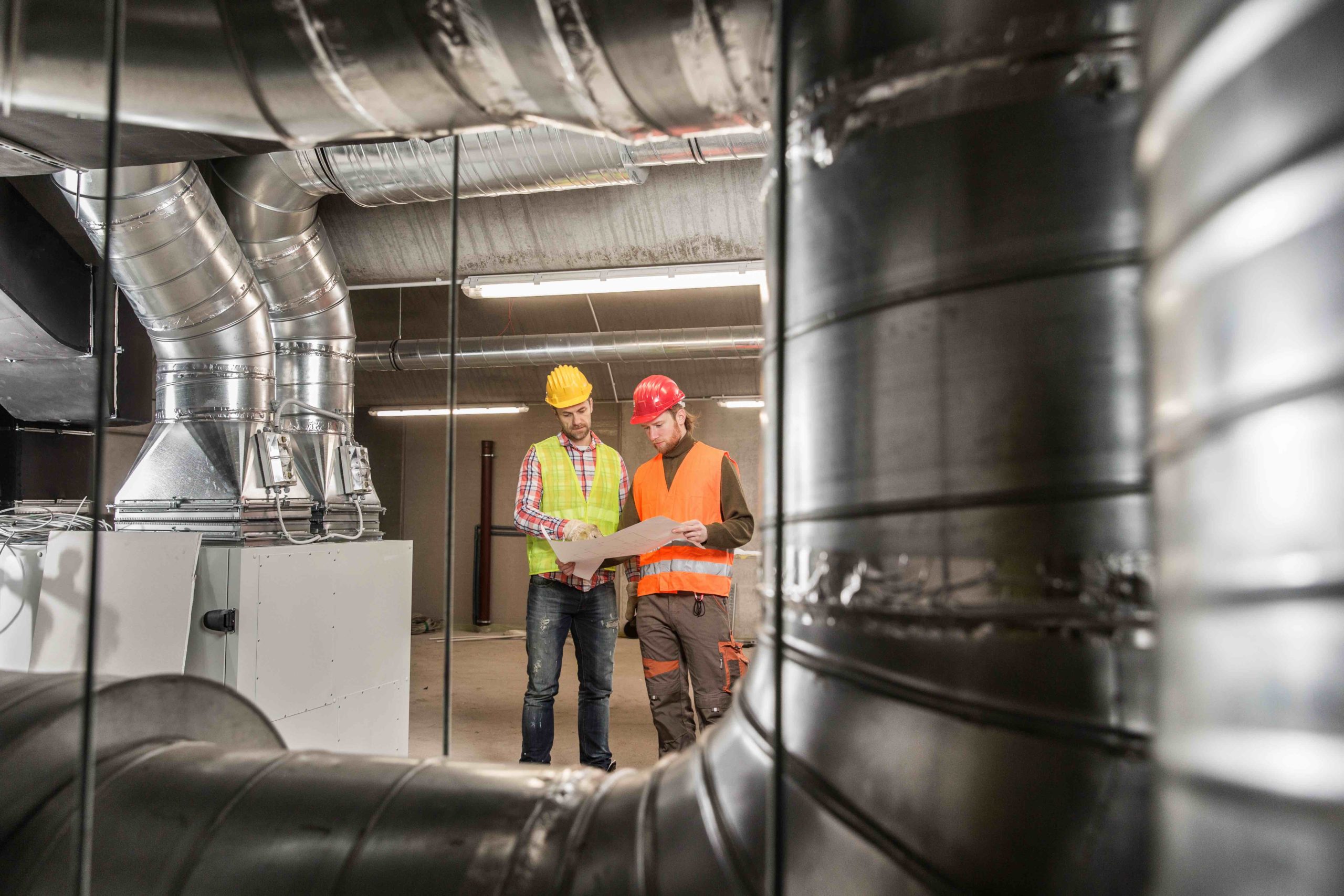 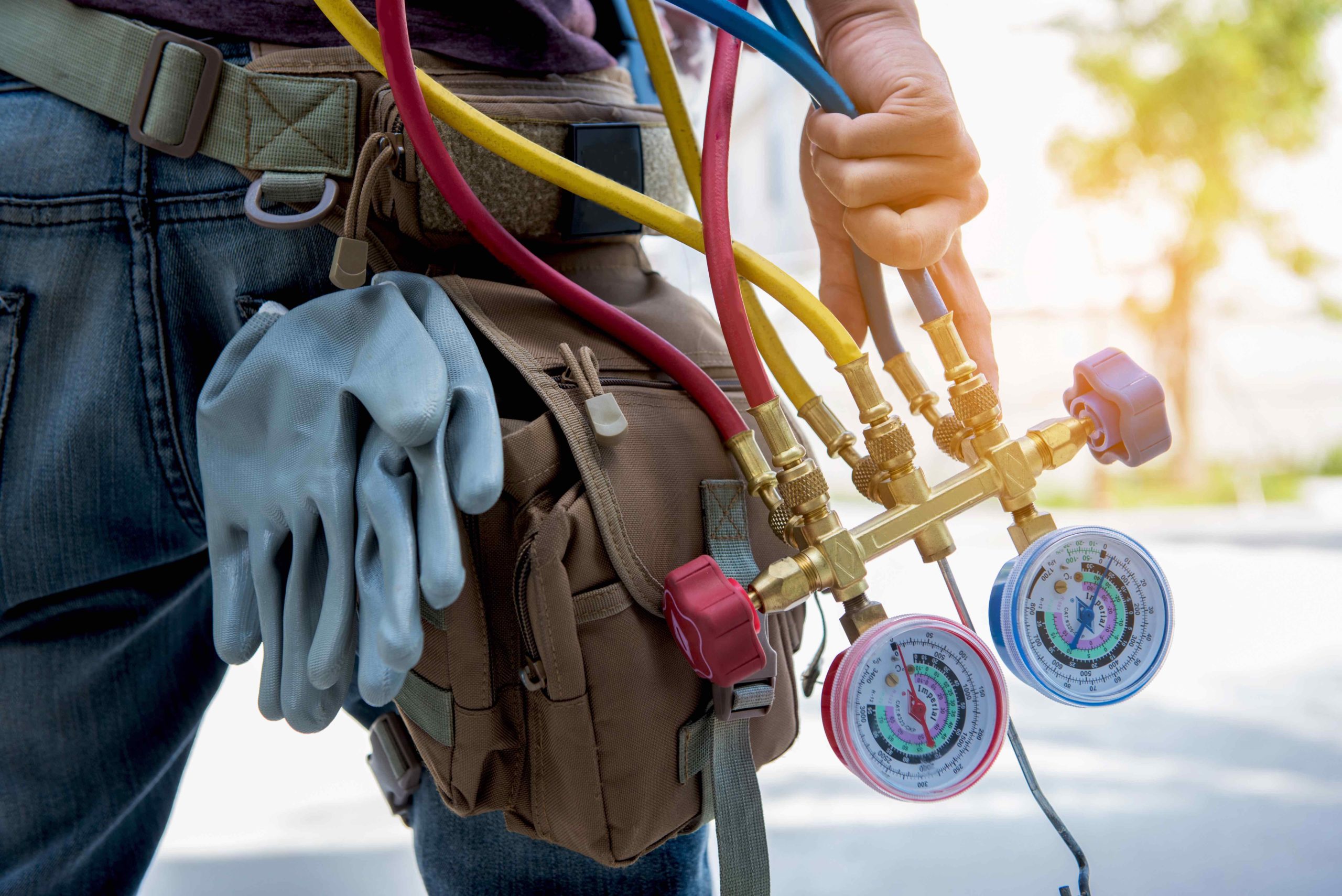 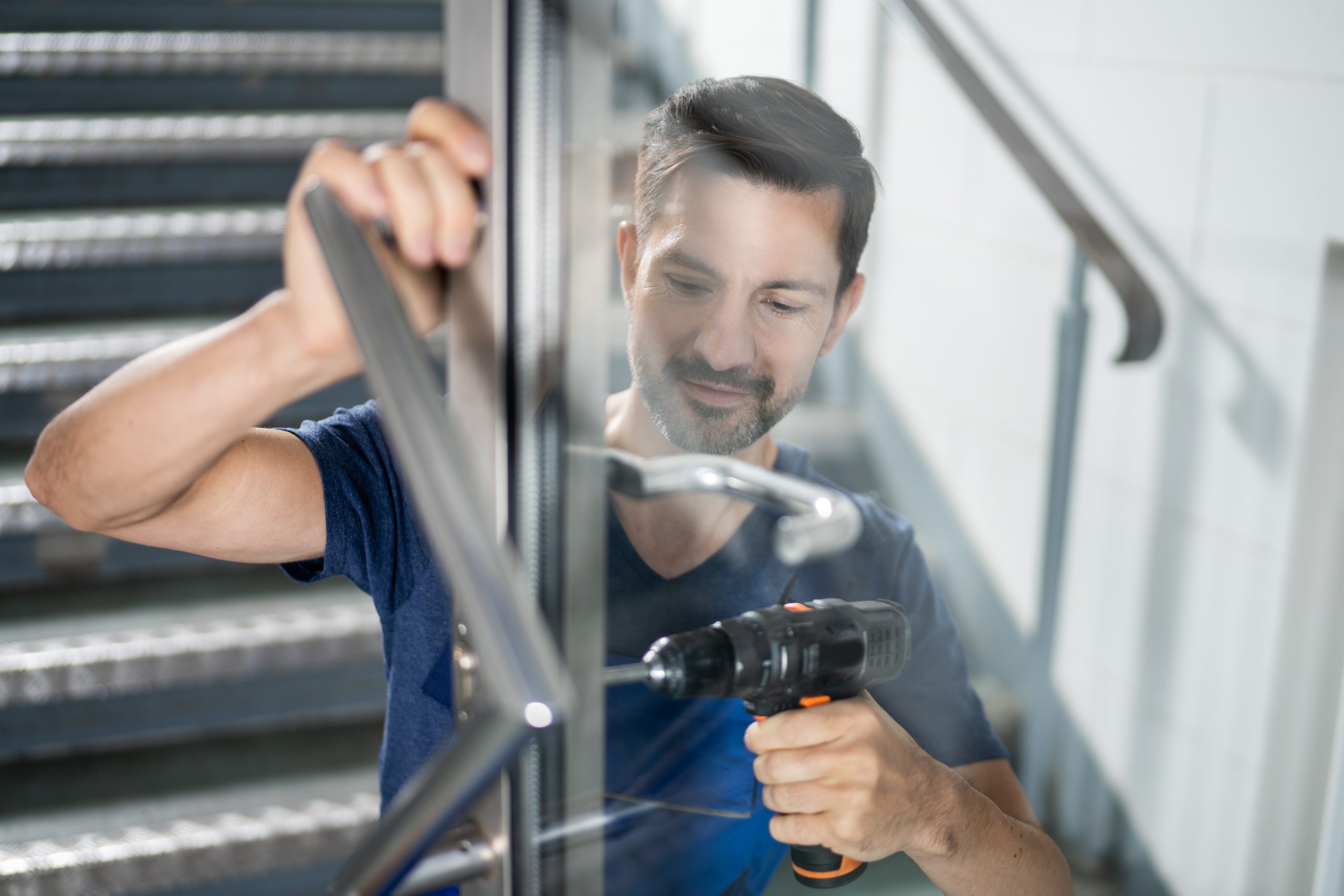 Why You Need A Locksmith For Your Commercial Building
September 7, 2022

Ready to get started?